An estimated (predictions) fall in sales in the near future (as exclaimed by the CEO, Tim Cook) was recently the most discussed stuff across industries. However, keeping those predictions aside, the company is supposed to come up with some amazing revelations in its iPhone and iPad category products.

To be frank, the news is still titled as RUMOR and nothing has been disclosed by the company itself.

As far as we as marketing geeks have observed, Apple has got a knack for creating suspense and come up with surprises.

Call it their strategy to grab enormous attention or their habit of keeping things secret until they are radically ready to launch their products; they certainly have got the nerves of making it great and turning rumors into actuality.

Here’s what you can expect on the 15th of March from Apple Inc.

Hoping to see a new version of iPhone 5, for we too are fagged of the older version that is comparatively slower, and some are really looking out for a decent sized iPhone having the viable screen and speedy processor to get rid of from the giant screens of 6S and 6S Plus. 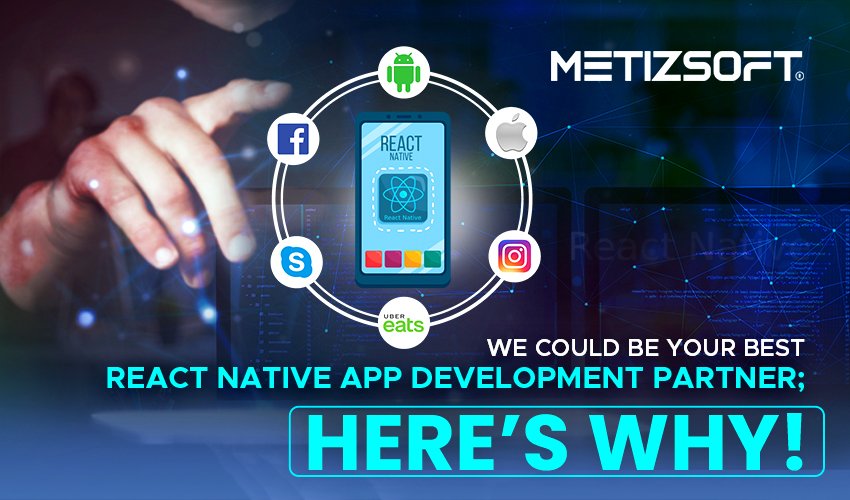