How is Android 11 Features Going to Impact Your Mobile Application? 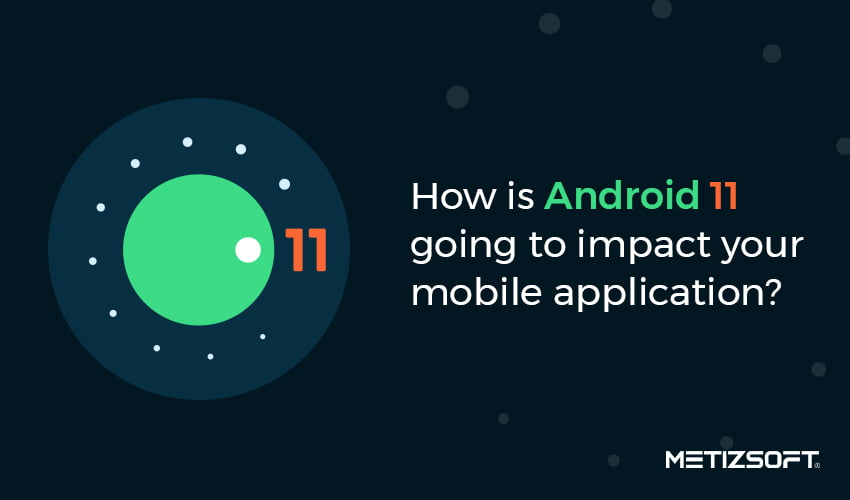 So, it’s the talk of the industry; Android 11 is the latest upcoming OS from Google. Android 10 has already brought significant changes in the OS, and Android 11 further brings new changes on the platform that was left after Android 10. Android 10 was a testament to the growth that Google has taken, and Android 11 features are going to carry forward the same principles now.

With every new update, there is a lot of anticipation and excitement among the users and developers. The app owners also look forward to the launch of the latest version and what changes are there in the new version of Android.

Before we begin with the impact of Android 11 features on mobile apps, let us first see what the features introduced in Android 11 are-

There are five major features introduced in this version,

Android 11 will have ‘Dynamic Meteredness API’ that helps the devices in taking benefit of the full potential of 5G. If the API detects that you are under a 5G network, it will quickly get full audio and video that the network allows.

This feature was long overdue as well as highly expected from the new version of Android. The IOS already has a screen recorder, and it was high time that Android got this functionality as well. Android 11 will come up with a feature-filled screen recorder with a UI.

Google has been working on improving the messaging experience of Android users, and they have come up with enhanced messaging in the Android 11 version. Chat bubbles have been introduced, and conversations are embedded in the notification centre.

Android 10 has modularized the way permissions were handled on the OS Android 11 further improves this functionality. Users can grant permissions to apps on a per case basis, and that permission will be revoked once the app is closed.

Now that we have looked into the five primary features of Android 11 let us progress further to discuss how these additions would bring a change in the functionality of your mobile app.

Let’s see how will Android 11 features impact your existing mobile app and what changes it will bring. Let us begin!

Android 11 will change how the dialogue box appears in the apps. If a user disallows permission two times, Android 11 will consider it as “do not ask again”. The app providers will then have to explain why an app needs permissions and what it does with the data.

Android has lengthy app installations time since forever. Android 11 allows the users to launch the app and continue installing the app in the background.

With the latest Android 11, the hardware will reap the maximum benefits of the 5G network. Low latency and faster file transfers will be supported by Android 11, which will help in improving productivity across the board.

Android 11 will be able to store app usage statistics in an encrypted usage is visible in two scenarios- when the user unlocks their device or switch to their account. Mobile app development services need to find new ways to access this data.

The new Android 11 will help you in storing the data in a secured way. The new OS 11 is focussing on protecting the user’s data better than the previous OS. It also provides control to the users for using their data by providing one-time permission.

The new Android 11 will support the neural networks API 1.3 that will help the machine learning apps in running smoothly on the device. Android 11 will also let you develop technologies that dominate the market with the latest trends.

These were some of the ways Android 11 features can impact your existing mobile app. Everyone is looking forward to the new update and the significant changes it will have. A lot is expected from Android 11, and its release is going to be a big one in the industry.

You have to be prepared for your app transition from Android 10 to Android 11. Your app must be ready for the new OS version to make sure that it works perfectly after the release of Android 11.

Android 11 is an upgrade to the previous OS version, and everyone’s looking forward to it. It will bring a pool of new features and functions which will enhance the user experience. If you already have an Android mobile app, you should be ready for the change.

If you want any expert help with the whole transition to Android 11, Metizsoft Solutions is here for your service. Hire Android app developer from Metizsoft, and they will help you with the entire Android 11 transition without any difficulty.

Metizsoft Solutions is an Android app development company that develops Android apps with the latest OS and amazing features. If you are looking to develop an Android mobile app, reach out to us, we will develop a perfect app for you.

Figma to Shopify – Know How You Can Covert Figma Design to Shopify? 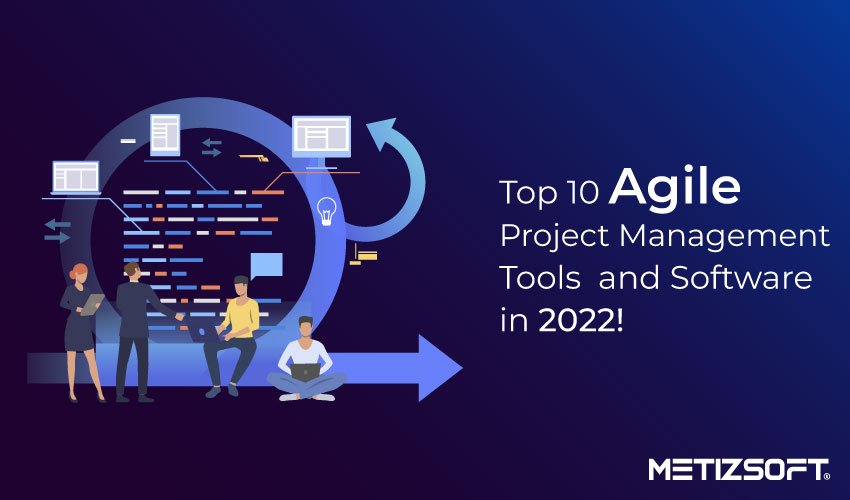