React Native is the Future of Mobile App Development at Shopify.

After many successful years of native mobile development, Shopify recently decided and made it official that they’ve decided to go full steam ahead, building all their mobile apps using React Native. After a year of experimenting with React Native, Shopify announced that it would adopt this framework for future mobile app development at Shopify.

Why did Shopify switch to React Native for their mobile app development?

Shopify began its journey into React Native after the acquisition of Tictail, and a company focused entirely on React Native. Another factor behind this decision is that they were already using React across their web products.

It was, therefore, natural to explore the possibilities of extending and building their mobile apps with React native.

Shopify has an engineering culture of making specific technology that helps them move fast.

We prefer to have a few technologies as a foundation for engineering.  This provides us with multiple points of leverage-

New technologies are emerging at the same time that provides us an opportunity for a step-change in productivity or capability. We do not resist experimenting with different frameworks. We explore and evaluate such risks and change it into a smart business decision.

Shopify first looked at React Native for mobile app development back in 2015 but the technology was still very new back then. Over the years, the company began to witness the value as it saw the performance of the library improved.

In 2018, Shopify acquired Swedish eCommerce startup Tictail, a mobile company built on React Native and later that year, they rewrote one app, Arrive and found that it crashed less than it used to do in iOS App. It also made the company to launch a version of Arrive in Android.

How to React Native works

In the beginning, the target platforms are Android and iOS, but the community-driven effort has brought React Native Shopify to other platforms such as Windows, macOS, and Apple tvOS.

Why move to React Native now?

There are three reasons why it is a great time to move react native the future mobile app development at Shopify.

When will React Native not be a default option for building a mobile app at Shopify?

There are a few cases where React Native app development would not be a default option at the mobile app for Shopify. These situations are-

Experiments with three Apps- Arrive, Level of Sale and Compass

With these experiments of rewriting Shopify app with React Native, we found out the following-

By the end of 2018, we decided to rewrite one of the most popular customer apps, Arrive into Native. Arrive is a high performing app that has millions of downloads on iOS. We did not have to Arrive in Android, so we rewrote in Android as React Native works on both Android and iOS.

The rewrite of Arrive has the following results-

At the beginning of 2019, we experimented on our Point of Sale app to see if it would be a good option to rewrite these Shopify apps with React native.

To serve our retail merchants the best and learn about React Native app development, we decided to build a new POS for iOS and use React Native for Android.

We went ahead and rewrote the POS to React Native at Unite 2019.

The start team at Shopify helps the folks new to entrepreneurship. Before the decision to write all mobile apps into React Native came, the team did in-depth research of Native, Flutter, and React Native. They chose to React Native finally and now have iOS and Android apps.

The first version of Compass was launched within three months, and 99% of the code was shared between iOS and Android.

Because of the increasing number of mobile apps using React Native, Shopify decided to build all its mobile applications to React Native. We can say that the Future of Shopify is in safe hands.

React native has a long list of features that makes it an ideal choice for mobile app development. Some of these features are-

It is easy to use as it uses JavaScript. It also provides a wide range of components along with maps and filters. Because of its ease of use, new developers won’t find it too difficult to use this tool.

The primary focus of React Native is on the user interface of mobile. The apps built on React Native app development have an enriched user experience.

React native offers live updates. This helps the developers to send updates into user’s phones quickly. In react native, there is no need to go through the app store update cycle, and this is possible because of Javascript.

Shopify announced that it would keep investing in React Native mobile app development, but that does not mean they will rewrite all their apps to React Native. Shopify will keep using native libraries and frameworks for their apps.

Thus, we can say that this React Native Shopify amalgamation is going to be the next big thing in the tech world. Therefore, we can say that with React native the future mobile app Development at Shopify is safe and secure.

For more details about the same, get in touch with us. 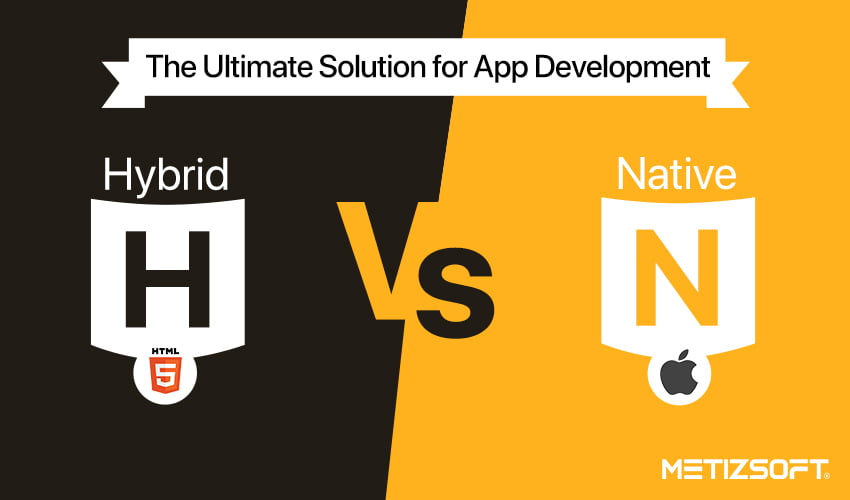 Hybrid vs. Native- Which is the Ultimate Solution for App Development? 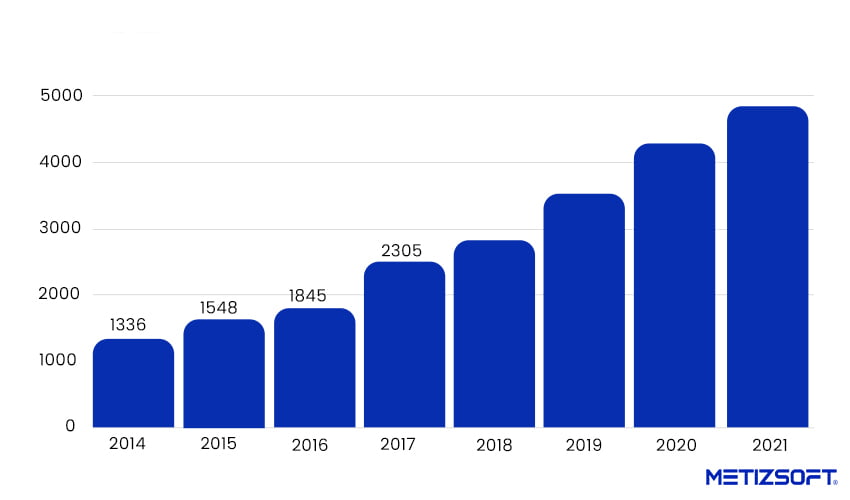 How eCommerce App Help in Driving The Dynamics of Online Sales?

On-Demand Delivery App Development: Everything You Need To Know!