Why React Native is an Ideal Choice For Mobile App Development in 2020? 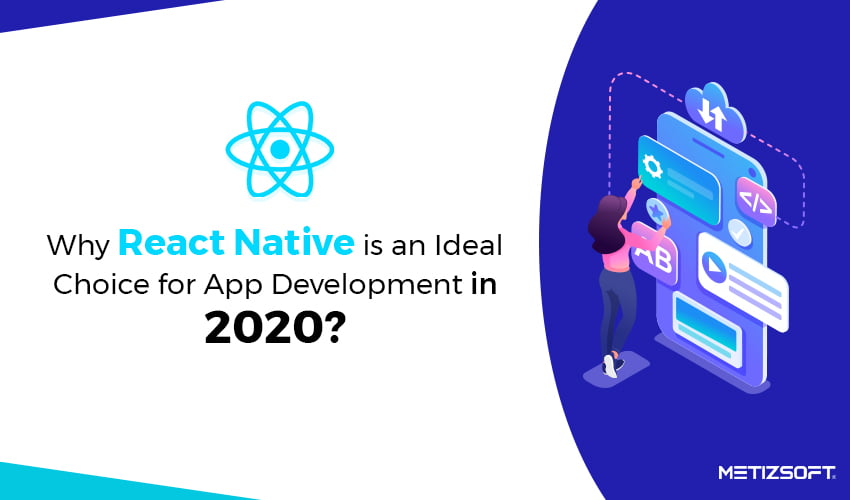 Why React Native is an Ideal Choice For Mobile App Development in 2020?

There is no other framework out that can save you as much time and gives provides such performance.

There are several reasons to develop React Native apps in 2020. Many popular apps like Skype, Instagram, Walmart, Tesla, Airbnb, Ubereats, and many others popular apps have to React to native frameworks.

This makes React Native a popular and highly preferable platform for building highly functional apps. In this blog, we are going to discuss why you should create apps on the React Native platform in 2020.

With the react-native framework, you can use the same code across various mobile platforms. React Native app code for iOS can also be used to develop an Android app with a few changes.

React native allows the use of a single code; the time required for the development of the app is minimized.

React native framework enables the use of the same code for both Android and iOS app development. This means you can just have to write the code and use it on both platforms. This also reduces the time required for mobile app development.

When you choose to React Native, you don’t need to depend on different languages like Java, C++, Swift, etc.

React Native also has a vast developers’ community which can help the new developers in fixing any issue that they come across quickly.

UI of React native apps consists of widgets that perform effortlessly. Even the most complex apps run smoothly with React Native.

Thus, React native is the best option to create highly functional apps with excellent UI and UX that stand out in the market.

Another benefit of React Native Development is its live update feature. As react native uses Javascript, developers can push live updates directly to the user’s phone without any need to go to the app store update process.

This is a unique feature that allows the developers to use the code and change the code in real-time and make corrections in the app.

With this, users can get the updated version of the app instantly.

Another feature that makes React Native such a great platform is that it has a streamlined process for updating apps. In React Native, the apps can be updated on each platform.

The updates are implemented in the app through over-the-air updates. The React Native developers don’t need to update apps through the app store or play store. They don’t even need permission from Apple or Google.

React Native framework works as a bridge between a hybrid vs native feel. It offers multiple components. React native app developers can implement these features in the cross-platform app to give it a native feel.

The native UI of the hybrid app is flawless and the users will not be able to tell whether the app is native or hybrid. The native features in a hybrid app are a robust combination as it improves the overall performance of the app.

React Native offers compatibility with 3rd party plug-ins, and therefore you do not have to rely on WebView to add functionalities like Google Maps to your app.

You can link plug-in with react native with a native module and use device functions like zoom, rotate, etc. This is possible because of the lower memory usage and faster loading of the app.

These were some of the reasons that make react native an ideal choice for Mobile app development in 2020. React native is a promising business solution in 2020.

This is the reason that many big businesses are trusting and investing in React Native apps.

React Native has many major selling points such as cross-platform compatibility, enhanced user experience, cost-effectiveness, and timely completion of the project. The popularity of React Native apps is going to rise in the times to come.

Are you looking for a react native app development company?

After discussing all the reasons which make react Native an ideal choice for app development in 2020, you must hire a trusted React native app development service for the best services and functionality.

If you are in need of a react native app development company, Metizsoft Solutions is the right choice for you. Metizsoft Solutions has successfully developed many React to native apps with high functionality and excellent features. We stay updated and aware of the recent technology so that we can serve you the best.

If you have any upcoming react native projects, do contact us. Get in touch with us for the best React Native app development services in 2020. 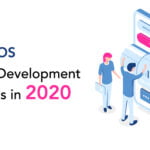 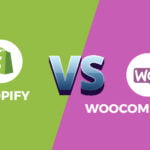 Since its release (2015 by Facebook), React-Native has been immensely used by many app development agencies globally that...