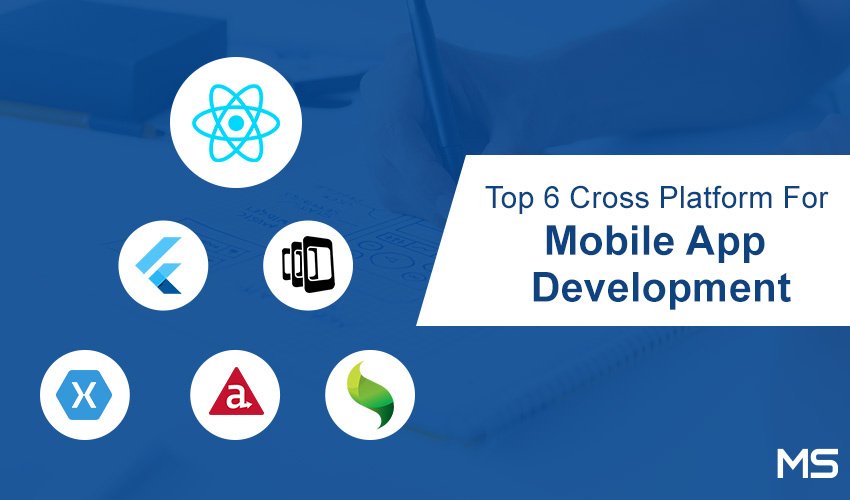 Cross-platform app frameworks are definitely one of the best things that have happened in the field of app development. Instead of just one platform, a developer can now develop apps for multiple platforms.

They do not have to write the same source code again and again – it’s therefore extremely time to safe and energy efficient.

Though there’s no doubt that people look to Hire React Native mobile app developers to work on such frameworks because they’re highly practical, they’re also quite expensive.

But still, they do have great advantages against the high development costs.

So let’s have a see at some of the best cross-platform app frameworks for developing robust mobile apps that are available these days:

React Native is certainly the front-runner when it comes to cross-platform app development frameworks.

Its specialty lies in giving the developers an option to write code just one time to be used for both the iOS and Android platforms. Due to some code advantage, the development time gets reduced and thus developers can concentrate on another technological aspect of the app development.

This framework by Facebook is the best option for budding startup entrepreneurs and small business owners.

Flutter is another solution for building cross-platform mobile applications. However, what separates flutter from other frameworks is the programming language.

Flutter uses dart whereas react native for instance uses JavaScript as its programming language. In spite of being new and unique to the world of developers, Flutter is giving other frameworks a run for their money due to its wonderful graphical library and smooth performance.

It provides the same native-like experience and gives the users a unique and enhanced app viewing experience.

A cross-platform app framework that has a huge fan following, PhoneGap is also known by the name Apache Cordova. There have been more than 3000 cross-platform mobile apps that this framework has helped to develop. 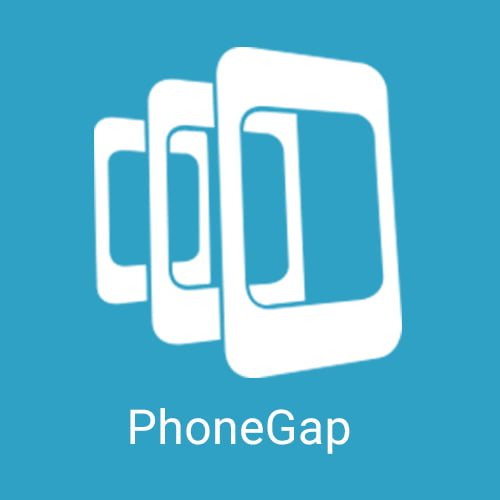 High programming skills are not really a necessity here.

So, hiring developers wouldn’t be entirely necessary. Though, you would need a basic understanding of JavaScript, CSS, and HTML.

Businesses especially love PhoneGap for its versatility, and for offering hassle-free operation because of an increased workflow.

Let’s say a developer has only worked with iOS – they’ll still be allowed to develop apps for Mac using PhoneGap.

Being an open-source framework, anyone can use it at no cost at all. On the other hand, though, it doesn’t perform too well with mobile apps and games with high graphics.

And while all plugins are available, many of these are left outdated or aren’t supported anymore.

Another fantastic framework, Xamarin is great if you want native apps developed for multiple mobile platforms.

Xamarin uses C# for programming, and developers can easily work with it, just as they do with Objective-C, Java, Swift, etc.

They can also use the same APIs and languages on different platforms. 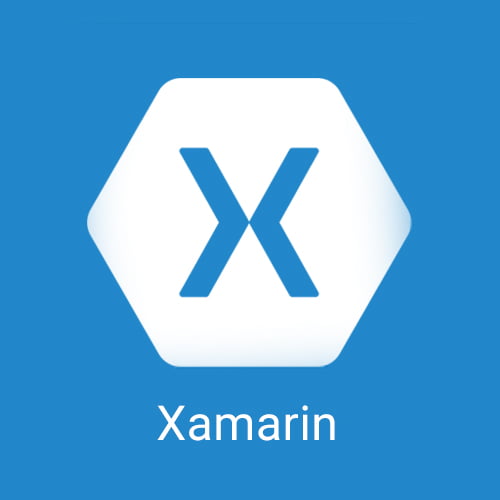 As it lets the developers share about 75% of their developed code across other mobile platforms as well, it saves the mobile application development company a lot of money.

Another benefit is the smooth integration of functionality that Xamarin offers after testing and providing quality assurance.

But, developers still face compatibility issues, when they try to use the open-source libraries of Android and iOS platforms.

The development process itself isn’t too easy; therefore it’s good news if you’re thinking to hire developers to build mobile apps who would work with Xamarin.

Appcelerator Titanium uses JavaScript to code. This one is a truly time-efficient cross-platform app framework. You can get your prototype app developed within no time, and then you can push it for further evaluation using a user interface.

An advantage for developers is that they need to put in zero effort to set up any data models. Appcelerator Titanium’s schema-less store, which also acts as a wits database, comes in handy for this purpose.

This framework also has a history of providing very smooth integrations with existing delivery systems such as SCM and MDM solutions. 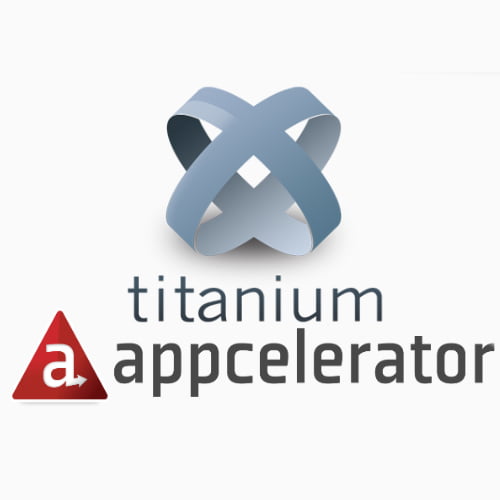 But the disadvantage is it is too buggy. Moreover, users are not happy with the support they get from the developers, regarding Appcelerator Titanium.

This is one other best cross-platform framework that depends upon hardware acceleration techniques.

With Sencha Touch Charts, Sencha Architect, and other sub-apps Sencha Touch makes it easy for the developers to work. It also makes integration with PhoneGap possible so as to help with accessing native APIs. Though it offers some really amazing themes for all mobile platforms, they are quite limited in number and not available quite easily.

The commercial license of this framework is also not easily understandable. That too makes Sencha Touch difficult to use. A market that is being expected to hit $7.5 million by the next year, it’s awesome to see how various cross-platform development tools are on a rise today.

These are all great frameworks, but, you’d have to choose the one that would go great with your business model. So, which is the one that you think could represent your business the best on every major mobile platform available today?

All You Need to Know About WooCommerce DevelopmentSeptember 19, 2017
How are iBeacons Revolutionizing The World Around Them?November 2, 2017

6 Best AWS Services For Your Next Mobile App Development Project

6 Best AWS Services For Your Next Mobile App Development Project

One of the important and difficult tasks for any mobile app development company is to make a strategy which accomplishes...