Why Android App Developers should be Interested in Learning Kotlin Programming Language? 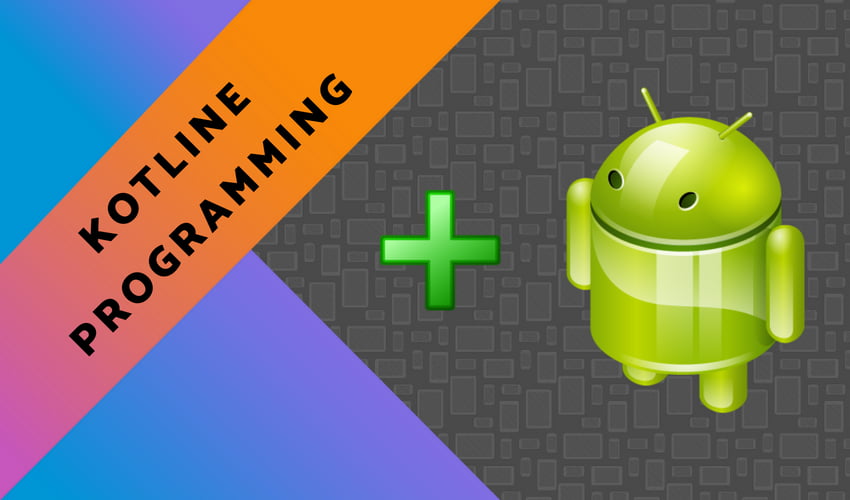 New questions regarding the newest programming language Kotlin, keep arising around us. And it’s a great thing for people, especially developers and computer language enthusiasts to be curious about what this new thing on the block could offer to the developing world.

Questions like, how did this language come to be, how many app developers have already tried their hands at Kotlin, and is it really worth learning – are making rounds all across the tech community.

People want to know whether the language is actually popular and if it is, then what lends it such popularity; is it just because it’s new, or is it as well-equipped as many seem to believe.

In this post, we’re going to make Android app development get formally introduced to Kotlin…

Kotlin programming language: What is it all about?

An open source programming language, Kotlin is used to generate code which can easily run on Java VM.

JetBrains, credited with the development of this language, came up with this name from the Kotlin Island which is located not far from St. Petersburg, in Russia.

Now, Android apps have made extensive use of Java as the basic language of programming, and the incompatibility of Kotlin syntax could have been a problem.

But, it was seen that Kotin could interoperate well with Java and that meant working both natively as well as with java was definitely possible.

Using aggressive inference so as to know the kind of values and expressions, in case they are not mentioned correctly, is the way Kotlin works.

This is what makes it so different from Java, which needs specifications that are monotonous in nature.

Launched in 2010, this language gained popularity only when it was officially announced that it would be the first class language for the Android platform.

There were some companies, such as Uber, Pinterest, Atlassian, Netguru, and so on, that started making use of Kotlin even before it has got official support.

The benefits this language offered were far many, and these companies were smart enough to recognize them before the rest of the market did.

It is only since recently, that mobile app development companies have fallen head over heels for Kotlin and all the features it offers.

This programming language has the support of varied IDEs that consist of Android Studio and other such SDK tools as well.

The developers are already acquainted with making use of its toolkit, as they have already been using it.

This will not only make the work of the developers easier but also boost the overall productivity, as they won’t have to spend time learning something completely new to them.

Kotlin offers a code base that is compact and very clear. This further ensures that the codes remain consistent and maintain its stability.

The development process doesn’t have many bugs to get rid of; and even if there is one, there is provision to detect it at an earlier stage only, so that the developers can easily fix it before the runtime.

The syntax of this programming language is definitely succinct and also very intuitive.

The efficiency of any developer working on Kotlin increases automatically, as they have to work on lesser and smaller lines of codes while spending lesser time.

One of the best things about Kotlin is its adjustability and compatibility with any existing Java code.

Being cordial with the basic Android app programming languages gives it a high score in any developers’ book.

It allows the frameworks and tools available to help switch from Java to Kotlin, in a matter of minutes, by following only a few simple steps.

How important is it to learn Kotlin?

Quite important, we’d say. And the reasons are absolutely clear about that.

The benefits listed above should be more than enough reason for Hire Android App Developers to take more than just a trivial interest in Kotlin programming.

This better and refined language provides a far more productive way of developing apps on Android.