There’s technology everywhere today. Irrespective of whichever industry we talk about, technology has everything under its cloak. Take banking, healthcare, e-commerce – every company today has a dedicated It department working for it.

It is only natural then, that the Internet of Things or IoT should have found its way in our lives today. Talking especially of the healthcare sector, the IoT impact has been such that you can’t ignore it.

More than half the healthcare organizations have already introduced the concept within their structure, more than 70% of these are actually using IoT for monitoring and maintaining everything, and then there are more than 80% institutions that are planning to implement this technology by the next year.

So, what is making IoT such a popular choice amongst healthcare institutions all over the globe?

How is this industry been able to harness the full potential of IoT to better its services?

And what about the future?

Internet of Things – How it will change the healthcare industry?

Let’s try to answer some of the most burning questions of the day.

IoT has a number of benefits; the major one though is, being able to control devices from a remote location.

This feature is finding itself extremely useful in the healthcare industry, where we need treatment for people who can’t be always reached physically by doctors, at the right time.

The patient can now be anywhere – office, home, in their car, even in a different part of the world – and IoT allows a healthcare specialist to monitor and recommend treatment for them, in a smooth, seamless way.

It is not only good news for people having an ailment and being in some remote part of the world where education and medicines haven’t reached yet, but it’s also great news for doctors and other healthcare providers.

Because, they can now expect to see less of an ever-growing queue of patients in their hospital or clinic, less of the total workload every day, and therefore fewer instances of medical staff falling short for the number of patients arriving on a day.

This piece of technology having a reach, all over the world, is, therefore, able to benefit everyone on a global scale.

It’s not uncommon for patients to get a plethora of medical tests taken, as instructed by their doctors.

Not just that, but people also have heart monitors, IVs, blood pumps, and such other devices attached to them, while their stay in a hospital, in order to keep a real-time record of their health.

But, of course, we all can make a bit of a human error, anytime. And a medical practitioner or a caregiver would be no exception to that rule.

With IoT in Healthcare, we now see the advent of Electronic Health Record systems, which cut the human error to a minimum.

The health status and real-time data received from the patients now, is more accurate, giving the nurses and doctors a better chance of treating their patients.

Read More: Role of Internet of Things in Manufacturing Industries

The flip side to this could be, so many devices giving out all sorts of data for a single doctor to grasp, diagnose the patient, and suggest the right treatment and medication – it all could get a little too much and too messy to handle.

But again, if IoT can’t be trusted to bring a solution to the problem, nothing can.

The solution here could be, somehow combining all the IoT data from different devices in one place, instead of having it scattered all over the place.

This streamlining of data could help doctors focus much easier and aid them in coming up with a proper prognosis.

Taking the part with patient monitoring a little further, we now have wearable gadgets available.

Apple iWatch would be a great example to go by. It doesn’t just act as something one can show off, but also a portable health monitor.

Gadgets such as these might not have the ideal accuracy that one would expect of generic medical equipment, but the error margin would be an acceptable one.

Read More: How Bright Does The Future of IoT Look Like?

So, IoT devices can be used to monitor their temperature, heart rate, breathing patterns, etc.

And therefore detect any health-related problems a person might have, or even get help to someone if they face a medical emergency.

Nothing comes without any challenges and so nither IoT. It has its own share of challenges, especially in the healthcare sector.

For example, the aggregation of data isn’t all that difficult, but doctors and other specialists would need an analytically checked data, which would then point towards the data that is actually valuable, based, on which the doctor would take an action.

An Internet of Things Application Development Company is expected to rise above such challenges. It is expected to make use of every amazing feature that this technology has to offer, in order to bring about a large-scale positive transformation in the way the health care system is run everywhere. With IoT having so much to offer it’s not going to be an impossible task at all! 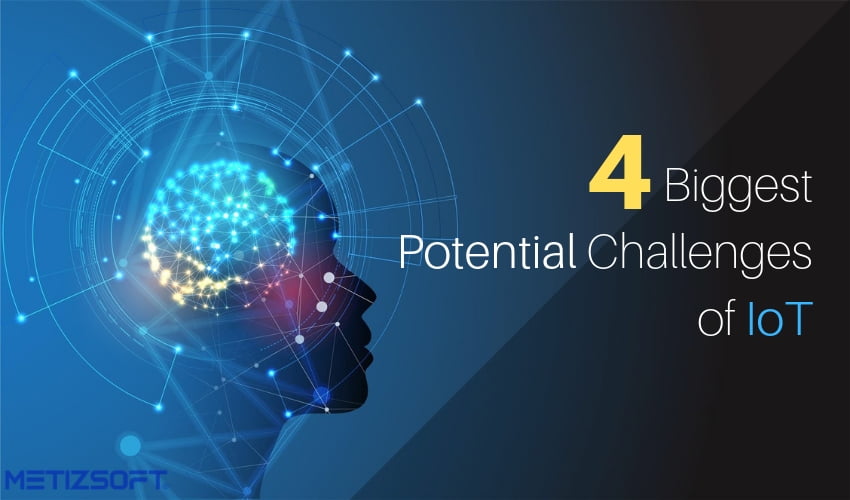 7 Most Significant Points of Internet of Things in Manufacturing Industries 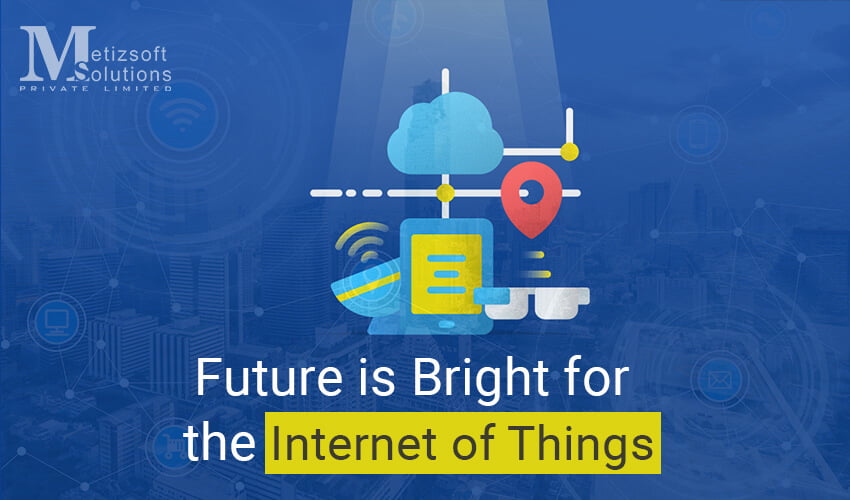 How Bright Does The Future of IoT Look Like?