Ultimate Guide To The Best iOS App Development Tools in 2020 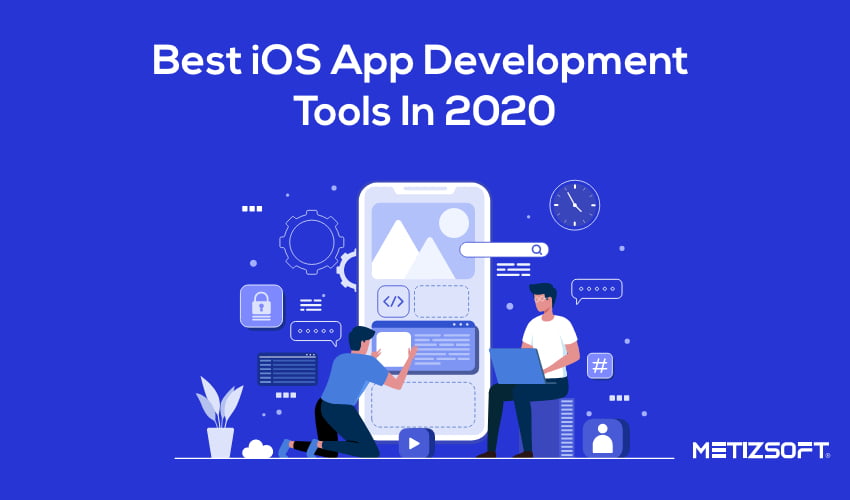 Ultimate Guide To The Best iOS App Development Tools in 2020

You all must have heard of iOS at least once. It is an operating system that needs no introduction. This advanced operating system is Apple’s creation, which is used in millions of iOS devices worldwide. iOS is one of the most well-known and famous operating systems globally, and its popularity is increasing tremendously.

This operating system is used to create high-quality mobile apps, and looking at its performance, we can say it will dominate the app development industry in the next few years.

This high-end iOS platform allows developers to write high-quality codes for developing the most impressive and innovative mobile applications for iPhones, iPads, and iPods.

Initially, iOS was mostly for compact devices with small screens, and the apps were created using C and C++ programming languages.  With the advancement in technology, more advanced iOS versions are written in Objective-C and Swift.

With the increasing use of Swift, iOS has become an attractive prospect for developers.

The success of iOS mobile app development depends mainly on the iOS tools that the developers use for developing applications for iPhones and iPads.

The best iOS development tools are those that create innovative and new-age applications for iOS devices. An iOS app development company knows which tools work best for developing a powerful iOS app.

This article will dive deep into the list of best iOS development tools that will do wonders in developing your iOS project.

Let’s look at some of the most powerful iOS development tools and how they can be of immense help in developing robust mobile apps.

Documentation is the main attribute at the initial stages of iOS application development.  The documentation tools include.

This tool provides Apple-style documentation for Swift and Objective-C. Jazzy uses the source kit and the Clang AST representation of your code and generates more accurate results.

This iOS tool creates a standalone website with every part of your code. Jazzy generates a clear and straightforward output, which you can install in the dash document viewer.

With this tool, you can also create your own documentation sets to download. Dash integrates with other plugins and third-party sources.

Swiftdoc.org is an online documentation tool that is auto-generated from the Swift header file. This contains everything from instance variables to subscripts, to instance methods and inherited items.

This tool enables the developers to browse types, protocols, and protocols eliminating the need to command-click around header files in Xcode.

While developing an iOS app, following the best design tools can help catch the user’s attention the app. These tools can be of enormous help.

This is a vast, daily updating repository of components (code) that you can use in your iOS apps. It is a great tool to find code that you don’t need to write on your own. This tool can help you adhere closely to Apple’s design philosophy.

Mocks are other iOS design tools that help you create visual mockups easily. It comes with a bunch of default controls to make tasks easier for the developer. These design tools help in designing the apps and attracting customers’ attention to the app.

With this tool, you don’t have to wait to view your designs on a device. With Skala preview, a remote screen viewer for iOS, you can quickly check how your designs will look real.

If you like to build extra functionalities in your app, you have to allow the server to share data with your app, send Push notifications, and much more. Mentioned below are some of the tools for backend services.

This is an innovative tool that offers innovative products that deliver on time with superior quality.

One of the best iOS development tools is Kinvey, which offers a whole range of services, including cloud storage, notification support, and innovative features that leverage Facebook open graph for apps.

Firebase offers an organized approach toward backend infrastructure services, and it can power the backend of your app. It also provides data storage, static hosting, and user authentication.

Identifying bugs and fixing them is an integral part of iOS mobile app development. Finding the real cause of the error is also necessary, and for this purpose, the following debugging tools are quite helpful.

Hyperion is a design debugging tool that can be integrated into all iOS apps. This iOS development tool can easily be found in your application and used to inspect your program whenever you need it.

There have three plugins- the view inspector to check the properties of any view, the measurement plugin which measures the distance between the two views, and the slow animation plugin to reduce animation speed.

iOS console is a free log viewer for macOS. This iOS tool allows you to obtain and view console logs directly from your Mac. This tool shows all the information logged by the connected iOS device.

It also supports textual filtering, which makes it simpler to find a specific log message. You can also add a marker in the console log, which will make finding logs even easier.

Raygun is an error, crash, and performance monitoring tool that lets you know how users experience your applications. This is an iOS SDK and online service for in-depth error diagnostics, which offers significant grouping and notifications and works with your other iOS tools.

Once this tool detects the errors, they appear on your dashboard with detailed reports. This tool helps monitor user interaction with your app and tracks the issues they have been facing.

IDE is an integrated development environment, and the original IDE built by Apple is XCode. However, other options are available for iOS app development in 2020, which is worth trying if you want to experiment with something new.

Here are Those Alternatives.

Xcode is the official integrated development environment for Swift, which is offered officially by Apple. This tool is undoubtedly the most powerful and one of the best iOS development tools in the market.

IOS developers should know to use XCode for iOS mobile app development.

Code runner is yet another iOS app development tool that lets you code any programming language. You can use this tool for Swift on the IDE with debugger support and syntax highlighting.

AppCode is powered by JetBrains. This IDE is compatible with Swift as well as Objective-C. This IDE also supports iOS extensions like Xcode. Smooth project navigation, in-depth code analysis, and productive unit testing are some of its features.

These were some of the vital and most helpful iOS app development tools used by thousands of app developers. Although there are many other iOS tools, in this article, we have focused on the tools used by most developers globally.

Are you hunting for a trusted iOS mobile app development company?

The developers should be skilled and experienced in iOS SDK and must provide quality iOS services.

Metizsoft Solutions is one of the leading mobile app development companies known for providing quality iOS app development services with the latest and updated technology to meet the client’s expectations best.

Your hunt for a trusted iOS development company ends here.  Discuss all your project requirements with us, and we will assist you further. Reach out to us now! 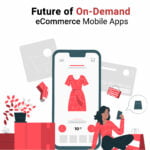 How are On-Demand eCommerce Mobile Apps Going to Change The Future?October 20, 2020
Top Reason to Choose React Native For Developing an Online Food Ordering App For Android and iOS Platforms.October 29, 2020 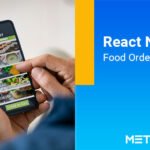