However, we have some good news for all the iOS developers. Xcode 11.4 beta has been released and the best part about this version is that we can now finally test push notifications in the iOS Simulator!

“You must be thinking how is it possible in the simulator? Yes It’s Possible”

Up to version Xcode 11.3, we had to work with 3rd party applications like NWPusher and an actual device to test features like Rich Notifications. Although that worked quite well, it’s always nicer to iterate fast on the iOS simulator. The recent release of Xcode 11.4 beta makes this possible with a newly added small command.

Let’s see how it works, let’s start from scratch:

Now, let’s create a new project. I’ve named it DemoSimPushnotification and the user interface I chose is Storyboard.

I am adding a UILabel in the View Controller of Main.StoryBoard. Now, when we run the app in a simulator, it looks like this:

Go to the AppDelegate.swift file and import UIKit to import Apple’s UserNotifications framework.

Now, in the AppDelegate class, let’s create a function, registerForPushNotifications(), that requests permission from the user to allow the app to send push notifications.

Now, call the function we just created, from the application(_:didFinishLaunchingWithOptions:) Method of AppDelegate. For that, add registerForPushNotifications() above the return true statement.

Now first, let’s run the app, we will get a dialog asking for permission to allow the app to send push notifications. Click on Allow.

Now here comes the main Part of this BLOG.

Now first we will need a JSON file with a valid Apple Push Notification Service payload. I am creating a file named payload.apns on my desktop and adding the below content in this file:

Drag and Drop method required the payload to contain the “Simulator Target Bundle” key. Otherwise, you would get this error message.

After adding the “Simulator Target Bundle”, Code will look like this.

The release note of Xcode 11.4 beta has been updated note:

“simctl also supports sending simulated push notifications. If the file contains “Simulator Target Bundle”, the bundle identifier is not required, otherwise, you must provide it as an argument:

<device> will be replaced by the device identifier.

com.example.myapp  will be replaced by your project’s bundle identifier

ExamplePush.apns will be replaced by the filename of our apns file.

The bundle identifier is necessary if you want to drag and drop a file from the desktop to the simulator, you can add it with the “Simulator Target Bundle” key in the apns file.

Now, write this command in the terminal as it is shown in the release note:

metiz.DemoSimPushnotification is my project’s bundle identifier.

payload.apns is the file name of my apns file.

Firstly, we have to send the app to the background if we want to see the push notification. Now, let’s get ready to see the magic!

But for that, you will have to drag and drop this file over to the simulator.

Here’s another way to do it as well-

Run the command in the terminal and you can see the magic in the Simulator!

From my test Sound key is not working, but this might be fixed in the future.

We told you, you will see the magic, didn’t we?

We hope we were helpful and clear enough to make you understand how it is done. We hope the blog and the pictures in the blog were understandable enough and helped you in understanding the whole process.

If you have any doubts or queries, feel free to get in touch with us. 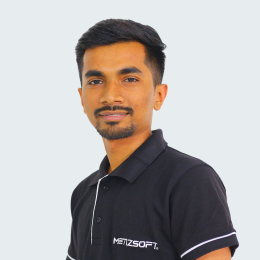 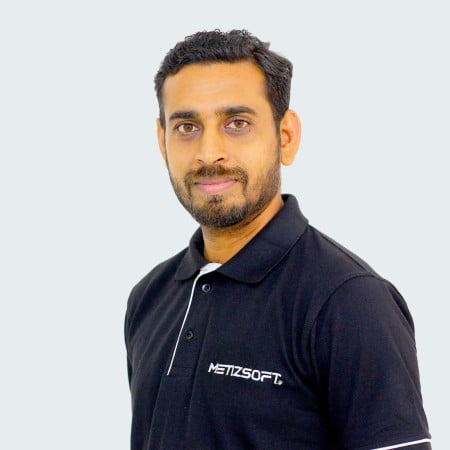 React Native is the Future of Mobile App Development at Shopify.February 13, 2020
Google Maps Are Not Free Anymore; What Should You Do?February 29, 2020 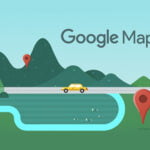 Recall your Customers by Offering Attractive Discounts in the Upcoming BFCM Sales 2022.

Recall your Customers by Offering Attractive Discounts in the Upcoming BFCM Sales 2022.

Push notifications are the only way through which users can stay updated about your Application. In iOS applications, The...