5 Key Highlights on Why Python has Emerged As Favorite Programming Language in 2022! 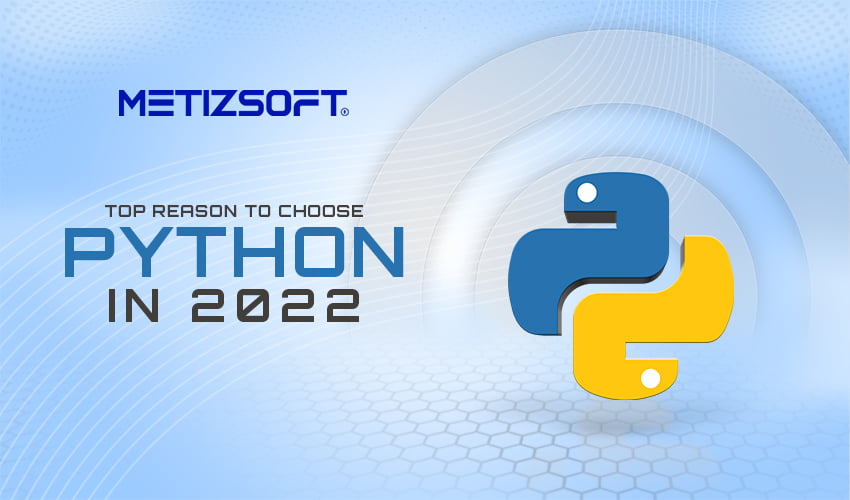 5 Key Highlights on Why Python has Emerged As Favorite Programming Language in 2022!

In the dominating era of programming languages like Kotlin, Go lang, and Ruby on Rails, inevitably, the second preferred programming language is now in demand like never before. The talk of this blog is Python, and yes, it has become the second most preferred language amongst the above. At least the Stack Overflow, as well as the GeeksForGeeks survey, is stating that!

In this blog, you will discover why Python has emerged as the core favorite for developers and software companies and why you should adopt this language even as a second choice is vital in upcoming years.

Easy to Learn and Use

Python is easy to adapt and learn. It’s an undeniable fact, and one can understand it within a month for sure. Python programming language provides the most user-friendly design and built-in bug-fixing assistance.

Unlike many, there is no need for braces while writing Python code, and one can write and run Python code with a basic knowledge of it.

The second-best programming language has easy-to-understand English resembling syntax that helps programmers decode the details in no time.

Also, Python comes with multiple libraries and frameworks for particular fields such as NumPy, Pandas, Selenium, SciPy, PyTorch, and Bokeh.

Above all, the Whitespace Rule clarifies the code and highlights the error in the code whenever it occurs.

These are some basic instructions about Python that everyone likes in the first place. You can find the tutorials on YouTube or their official websites.

Python integrates well with all operating systems, whether you prefer Windows, Linux, or macOS. It’s a multiplatform, open-source programming language that copes with any project in any operating system, and both backend and front-end developers get benefitted from it at times.

One of the main reasons behind the successful uplifting of Python, being the second-best programming language, is AI and ML. From Home appliances to machines, AI and ML have become a part of our daily lives.

Developers need a secure and robust programming language to develop such devices, and Python is the one they trust.

Apart from this, Python is the first choice for Data Science, Data Mining, and video game development projects. Since 2012, all the above areas have grown immensely.

Especially data Science! One of the prime reasons behind the success of Python is its preferred programming language.

The More You Learn, The Higher You Earn

The popularity of Python in the last few years indicates the adaptability of developers across the globe. Python developers‘ numbers are multiplying every year. Anyone investing their time in learning Python will end up getting a good amount of ROI.

Also, if you’re a coding enthusiast and haven’t done anything using Python, you should try for once.

Talking about the average salary of Python developers in India, a fresher’s gross salary is 4LPA, whereas the experience ones withdraw 10-12LPA. It all depends on their skill.

Python’s easy-to-use configuration and adaptability have made a difference among users. It’s an open-source programming language, and the demand for this language is on a different level as of now.

Developers spend less time writing the code and efficiently execute their written code on any platform without hassle.

Automation has come along with Python libraries and helps developers perform their tasks proactively.

The 21st century belongs to the internet, AI, and ML. With the ever-evolving era of technology, bringing compatibility in all these fields of work is a sheer task.

Python has emerged as the savior for developers who comply with these work areas in the past few years. Python’s seamless integration, threat detection, and early bug-fixing is a big uplifter for developers to stick with it for so long.

Hopefully, the saga will continue like this, and both users and developers keep getting benefited from this.

For decades-long, Metizsoft Solution emerged as one of India’s renowned Python Development Companies. We have the most experienced team of Python Developers who deliver the best possible result every time you cope with them for assistance. 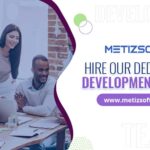 This Is Why You Should Hire Dedicated Development Team For Your Next ProjectDecember 29, 2021
How To Know React Native Is The Right Choice For Your App Development?January 10, 2022 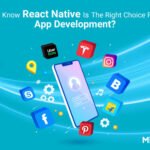 The user searches on Google – “Mont Blanc Watches” Umm… He finds the third website interesting and visits it....

PHP is the most commonly used server-side scripting language used for web developers worldwide. To date, its popularity... 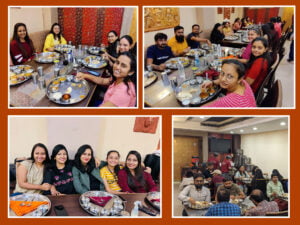 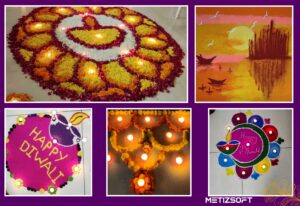 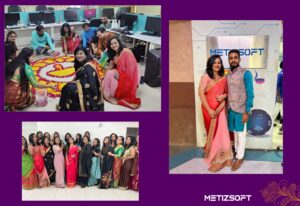