On this World Book Day- Our List of Must Read Books!

Dedicated to all the writers and authors – “Without your words poured in the books, the world would have been dull.”

Here’s the list of the book we suggest you read at least ones in your life:

Man’s Search for Meaning is a 1946 book by Viktor Frankl chronicling his experiences as an Auschwitz concentration camp inmate during World War II and describes his psychotherapeutic method, which involved identifying a purpose in life to feel positively about and then immersively imagining that outcome.

According to Frankl, the way a prisoner imagined the future affected his longevity.

He is also the author of HereTo Your Success, a collection of 62 of Jeff’s most popular motivational essays.

These books have been translated into numerous foreign languages.

How to Stop Worrying and Start Living

Carnegie says in the preface to How to Stop Worrying and Start Living that he wrote it because he “was one of the unhappiest lads in New York”.

He said that he made himself sick with worry because he hated his position in life, which he attributes to wanting to figure out how to stop worrying.

The Story of My Experiments with Truth

The Story of My Experiments with Truth (Gujarati: સત્યના પ્રયોગો અથવા આત્મકથા) is the autobiography of Mohandas K. Gandhi, covering his life from early childhood through to 1921.

It was written in weekly installments and published in his journal Navjivan from 1925 to 1929.

It’s English translation also appeared in installments in his other journal Young India.

It advocates the importance of financial independence and building wealth through investing, real estate investing, starting and owning businesses, as well as increasing one’s financial intelligence to improve one’s business and financial aptitude.

The Alchemist (Portuguese: O Alquimista) is a novel by Brazilian author Paulo Coelho first published in 1988.

Originally written in Portuguese, it has been translated into at least 67 languages as of October 2009.[1]

An allegorical novel, The Alchemist follows a young Andalusian shepherd named Santiago in his journey to Egypt, after having a recurring dream of finding treasure there. 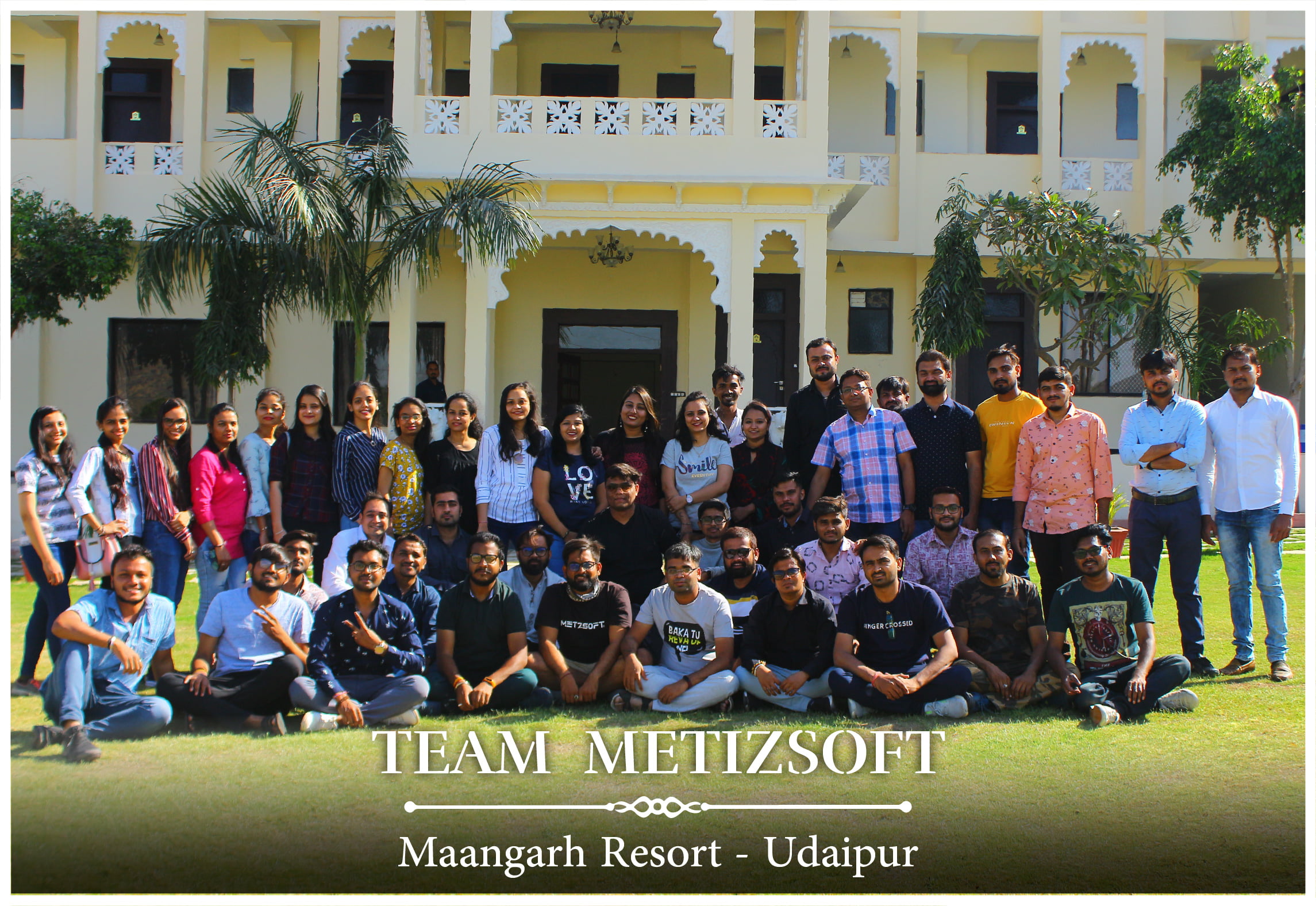 Let’s Look Back at Metizsoft’s Memorable and Fun Trip to Mangarh Resort, Udaipur.

Which eCommerce Platform is the Best for your Business in 2021? Let’s have a look at these options.