How Laravel With Vue Js Make an Ideal Pair for Web App Development?

As technology evolves and rapidly advances toward the newest innovation, the demand, and usage of mobile and web applications are increasing.

As a result, developers and enterprises are trying new combinations and methodologies to achieve the remarkable feat for themselves and their clients respectively.

The combination of Laravel with Vue js has recently become a hot topic in the developer community. And why not? Similar to Node Js and React, Vue Js and Laravel also contain the same features, packages, and configurations, which may be better than them, which allows developers to leverage it to the fullest to build highly scalable and secure web applications of their like.

So without wasting time, let’s learn how Laravel with Vue Js is considered an ideal pair to build dynamic web applications.

The most crucial part is that Laravel handles threats like cross-site scripting or SQL injection in the development process relatively smoothly.

Why is Laravel Considered Great for Backend Development?

From a developers’ perspective, high-end performance and flexible features are the two critical prospects of any robust framework, irrespective of the category (Frontend & Backend).

And when it comes to performance and features, no other backend framework can match up to the Laravel level. In contrast, let’s check what makes Laravel an excellent choice for a dynamic backend development solution.

Laravel consists of many tools which offer an expressive and unified API for several caching backends. In turn, built-in support apps such as Redis and Laravel increase the memory cache.

Laravel scout is an effective tool that provides a simple, driver-based solution for adding full-text search to your articulate models.

The composer’s primary purpose is to update and install. With Composer, Laravel programmers can quickly develop an application of any size to manage 3rd party packages.

You will get a pre-installed templated called Blade, which increases the overall optimal performance of your app.

You will find many pre-installed libraries in Laravel. Among those, the authentication library is considered the most popular one.

A direct testing option is an effective testing tool that programmers use to run validation concerning everything in the correct order. Moreover, it helps developers to check application performance and work on corrections accordingly.

What is Vue Js?

Vue is a progressive framework initially launched in 2014 and now consists of 197K stars on Github. Such a remarkable feat in such a quick span, right! Vue is used to craft appealing user interfaces.

Vue Js core library primarily focuses on the application’s view layer only. It is relatively easy for developers to pick up and integrate it with other libraries or existing projects. It is an excellent framework for building modern single-page applications.

What makes Vue Js better than other JavaScript Frameworks?

The increased popularity of Vue Js is hidden to none. The developer’s community has immensely liked its unified features, packages, and libraries.

As a result, it has surpassed the userbase of many renowned front-end frameworks like React and Angular in the last couple of years. So let’s look at why Vue Js is considered a better front-end, javaScript framework option nowadays compared to others:

regardless of the DOM size, library size, or page size, Vue remains at the top and has a significantly faster render system than other frameworks.

You won’t find any simple framework than Vue. It directly runs from any browser, and you can integrate Vue into any line of code.

Vue comes with a more configurable system, and it uses HTML as its core designing part, making it significantly testable when combined with Vue utilities.

Vue comes with all relatively native and helpful components that a developer requires to make an eye-catching user interface. Moreover, Vue gets 225k Hits/Month, making it the most valuable and popular framework compared to the rest.

What Makes the Combination of Laravel with Vue Js an Excellent Combination?

Recently, there has been considerable hype considering the combination of Laravel with Vue Js in the web application segments. Many enterprises and developers have adapted this combination and successfully created some spectacular web applications for their domain.

In contrast, we have brought some highlighted components that give this combination thumb-ups in the first place. So here’s the list:

Regardless of the ease and complexities of the framework, well-written documentation improves its reliability amongst developers to adapt to the language or framework quickly and precisely.

Laravel belongs to PHP, and we all know the strength of PHP’s security base. Laravel avoids unwanted malware attacks and SQL injections using eloquent ORM, and it ensures the safety of the application from third-party malicious implementation.

As a result, the combination of Laravel With Vue JS is considered the safest option for full-stack web app development.

By combining Laravel and Vue JS, you can comprehensively build a tangible user interface for any application. Also, you can significantly reduce reloading pages while exchanging the primary components.

This combination success mantra is simple; on the one hand, Vue Js offers high-speed performance, whereas Laravel ensures reliability and stability in the best ways possible.

The single-page web application has become a relief and one of the most excellent solutions for enterprises considering its functionality and configuration.

The single-page web application has offered a reliable user experience in some regions and locations where internet access seems to be a difficult task.

Meanwhile, the valuable Laravel and Vue Js combination have made it possible to build single-page applications more quickly and efficiently than usual.

When it comes to database migration, Laravel assures easy migration by adding and dropping the field and avoiding deleting the existing records.

Here, developers have the advantage and access to plan new ideas efficiently and execute with Laravel migration, saving development time and cost.

Vue Js and Laravel commit to comprehensive community support. The userbase is also increasing with each passing day, making it more widespread.

While working on it, you will find more relevant support from dependable sources like Github, and StackOverflow, where developers and experts continuously contribute to the latest updates and changes.

If you are thinking about exploring this combination of Laravel and Vue JS, then now is the perfect time. This combination not only enhances your application performance and productivity but also gives you a safer, quicker, and reliable option for future single-page web app development cost-effectively and quickly.

However, it’s still new on the table, and we highly suggest you consider taking professional help for optimal results. 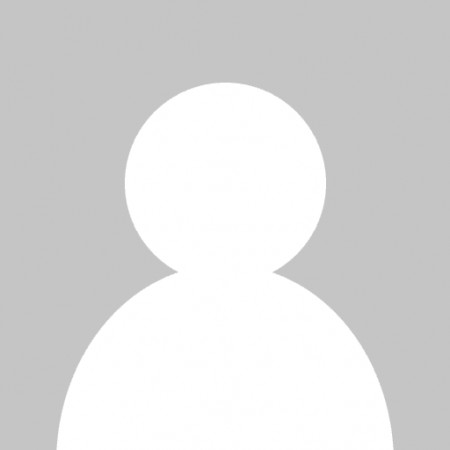 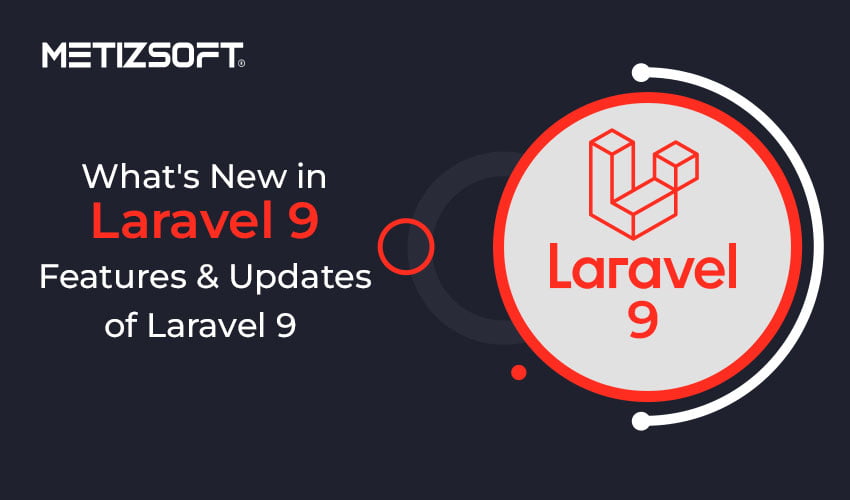