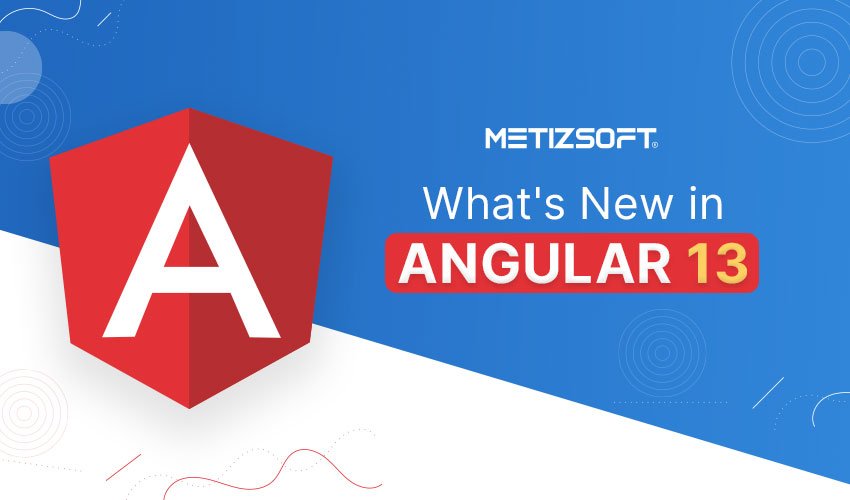 The sigma rule behind any programming language update is simple – better and more reliable than the previous version. Angular has come with a brand-new release, Angular 13, on November 3, 2021. According to experts, considering the last 12 performances, the 13 is more streamlined and comprehensively boosts developers’ productivity.

Let’s Find Out How?

The new Angular 13 has come with many recent updates and features, and meanwhile, it has removed a few. Anyone who keeps track of the previous Angular releases will search for “IVY.”

In their earlier segment, the developing team has already mentioned that they are working for the future, and they will come with “Ivy Everywhere” in the latest Angular release.

The Angular team once made a promise, and it was well delivered.

In Angular 13, Ivy plays an impactful role, where developers can get multiple options in different areas to come up with the latest design and development process without any hassle.

View Engine Is No Longer Available!

Out of many, the most talked about missing feature of Angular v13 is View Engine. The team has removed View Engine along with metadata and summary files.

But for developers, removing View Engine news was a delight to hear. Because now they can compile those big files faster compared to previously.

Removing View Engine clearly stated that the team prefers its user’s requests and feedback above all. No compromise on that!

The updated APF comes with the latest JS format, ES2020. As a result, there won’t be the requirement of ngcc while building new libraries.

It is a no-brainer that Angular is a typescript-based web framework. In this latest version, the Angular team has included Typescript 4.4. It means users now can access multiple language features to work on, which was missing in the previous versions, 4.2 and 4.3.

No Place For Microsoft Internet Explorer 11

The new Angular 13 has removed Internet Explorer 11 (IE11) from its browsing support to quicken the page’s loading time. As an outcome, users can now benefit from the latest modern CSS variables and web animation without any delay.

The Example Is As Follows:

In Angular 12, While Creating Components.

The Angular team has done a fantastic job and made significant improvements in the Testbed segment. The DOM will get clean by default with each test, and the developers can now experience faster and more optimized test results.

Looks do matter. Even in mobile apps and web pages, the better designed it is, the more attraction it gets from the users. Angular v13 has worked on its material design components and has improved its shape, color, and size much better than ever.

The radio buttons and checkboxes have larger touch sizes for a smoother user experience with higher contrast modes.

The Angular team has jumped into Adobe Fonts, replacing Google fonts from Angular 11. The team believes, and it also has proven that the in-lining fonts are there to improve your app performance. Just type ng update, and you’re good to access the Adobe Point update for better use.

How to Update to Angular Version 13?

The above elaboration about the updates and features indicates that Angular 13 has arrived. With some small, significant changes, users now have to improve their productivity for the greater good.

Angular has a track record of releasing the latest versions every six months. Every time they bring something new to the table, that benefitted every user most profitably.

This time they have made some necessary and reliable changes that can come in handy for App and web developers. If you are an avid Angular user, then Angular 13 is a must-try.

We Can Help You

It’s in the best interest that if you search for the best Angular developers to handle your project, then Metizsoft Solutions is your one-stop destination.

We are a renowned Angular Development Company helping organizations get the best possible result in their Angular project works. 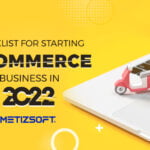 Here's a Beginner-Friendly Checklist for Starting an eCommerce Business in 2022.December 7, 2021
Facts That You Should be Aware of Considering Mobile App Maintenance!December 21, 2021 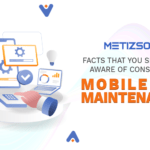 Microsoft’s Silverlight technology is multi-browser, multi-platform implementation of the .NET Framework for...

“React comes with notable features which prove the perfect choice for your business.” Let us start with the...