A Detail Guide to Shopify Revenue, Merchant Statics, and Usage Numbers in 2022!

Founded in 2006 by three Canadians, Shopify has become the most popular eCommerce platform with over 1.75 million sellers globally. Shopify was a start-up experiment, by the way, at first. But, with each passing year, the revenue started to take a fly, and now, with over $2.10 billion in 2021, it is ruling the eCommerce segments like no other.

Not only in revenue, but recently, Shopify surpassed the buyer number. With more than 457 million buyers per year, it has witnessed immense growth in merchandise segments.

Well, those are astounding numbers and far beyond expectations. This blog will guide you through in-details facts about Shopify, Gross merchandise volume to provide a clear picture of Shopify revenue 2022.

From a start-up to the most in-demand eCommerce platform solution, Shopify has emerged as the prime revenue source of millions of merchants worldwide. To understand it from the inside out, let’s dive into some interesting facts about Shopify in the following content section.

Well, these are some of the top facts about Shopify that you can take into consideration. While the above numbers represent Shopify success and how much global eCommerce merchants have adapted Shopify in the past couple of years.

Combining the last two years’ quarter reports, Shopify generated a total of $3.231 billion in revenue. Alone $1.124 billion in the second quarter itself. This is by far the highest revenue generated by Shopify.

Compared to 2020 revenue, Shopify is able to increase its revenue by 57%, which is a good sign for the company to accept more in the coming years.

It is indeed a general fact that Shopify will track where its revenue is coming from by looking at their merchants’ locations. In 2020, Shopify generated $2.15 billion from sellers located in North America, 73.3% of regional revenue.

Apart from the above, Shopify is able to generate revenue from many other regions, which are:

Well, it comes as no surprise looking at the above numbers. Meanwhile, it is a clear indication of how immensely Shopify has grown in the last couple of years.

Shopify follows simple metrics while calculating monthly revenue. The metrics involve calculating the average subscription fees from the merchants with the total number of merchants.

The above elaboration and numbers of Shopify revenues indicate rapid growth in the years to come. Also, the increasing demand for eCommerce business globally has impacted Shopify revenue immensely, even during the pandemic.

Below, enlisted some future predictions for you to consider:

Number of Apps Available in The Shopify Store

We have already mentioned the number (7 000) of apps available in the Shopify app store. But, this was the latest number, spanning 12 different categories.

The Number of Shopify Sites

Globally, over 3.76 million live websites are currently operating on the Shopify platforms. More so, 66.67% of Shopify sites are registered in the United States only.

The United Kingdom and Australia are in the second and third place of highest numbers of Shopify websites. The numbers are a clear sign of Shopify merchants operating in those regions.

These are the numbers of Shopify users. Apart from these, Shopify comes with updated versions of Shopify Plus, which has immense popularity amongst users.

Shopify Plus has more than 6 000 websites running worldwide with advanced features and functionalities.

The number of Shopify plus sites users regions wise:

Ever since Shopify announced its arrival with an easy-to-operate and advanced features eCommerce solution, the eCommerce industry has taken up a fly. Also, the ease of shopping nature of people has contributed equally to boosting eCommerce and Shopify revenue.

In this competitive era of digitalization, having a Shopify company counts as an asset. Not only for the design and development aspect but maintaining and marketing analysis t improve the overall performance of your Shopify App.

For the past couple of years, Metizsoft Solutions has emerged as the number one Shopify partner with a strong portfolio of both international and domestic Shopify App Solutions.

We have the source and hands-on experience in advanced tools to create the best Shopify app relevant to your eCommerce business model.

The eCommerce business has been increasing in the last couple of years. Along with it, the demand for eCommerce platforms shares similar contrast with the business. The above numbers also indicate that the coming years will be rock solid for Shopify.

While all the aspects of Shopify are in the right direction with lots of positivity, how come we thought about any hindrances.

So, with a positive perspective, we think Shopify revenue 2022 will shine like the Sun, and we can witness more updates in features and new components to work on for better business outcomes.

It would be great if you could share your thoughts on this. We acknowledge your efforts with a suitable answer in the comment section. 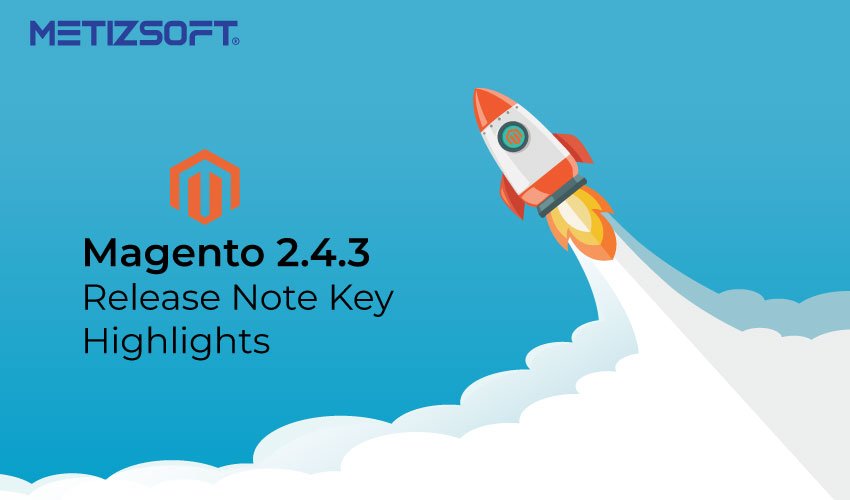 Everything You Need To Know About These Best WooCommerce CRM Tools in 2022!