How ReactJS Provides Fast and Seamless Website Development for eCommerce?

ReactJS, as we know, is one of the most popular platforms for building seamless and powerful eCommerce platforms for successful online business. You might be wondering what is so great about reactJS and why it is so popular these days. We will help to resolve your doubts in this blog.

ReactJS is an online platform development framework developed by Facebook in 2011. Since then, developers around the globe have started using ReactJS for eCommerce and headless website development.

ReactJS is an open-source website development framework which has benefitted countless businesses till now. Merchants now have access to fantastic UI development technology for their eCommerce stores, such as eCommerce development with reactJS.

Why should you use ReactJS?

As the uses of JavaScript have increased tremendously, we have multiple frameworks for eCommerce development, such as AngularJS, Vue.JS, and ReactJS. So, why is ReactJS so popular among them?

There are several out-of-the-box features of ReactJS that make it popular and an effective eCommerce development framework.

React is quite flexible as you can use it on a wide variety of platforms to build quality user interfaces. React is was created with the motive of creating components for web applications.

As ReactJS became more popular, its ecosystem has also grown. You can use ReactJS to develop powerful mobile apps and also create desktop applications using a tool like Electron.

Thus, the flexibility of React makes it one of the best libraries for eCommerce development solutions.

ReactJS is one of the best platforms for creating engaging and interactive user interfaces for mobile and desktop apps. ReactJS updates the right components of an app and generates a simple view for each state of the app.

This feature of ReactJS makes the code readable and simple to debug.

Another feature that ReactJS is known for is its component-based infrastructure. The component-based architecture helps the developers to pass the data throughout the application without affecting the DOM of the app.

Therefore, the component of ReactJS plays a major role in the interactions and visuals in the applications.

One major reason you should choose ReactJS for your next app development project is its one-way data flow. ReactJS uses a unidirectional data flow which means the developers cannot edit a component directly.

The developers have to utilize a callback function to make the changes in the components.

Why should you ReactJS for your next web app development project?

ReactJS is a top platform for building quality eCommerce apps. It is jam-packed with features that we have mentioned above and much more.

ReactJS has become a popular name for headless website development and a top choice for both lightweight and large-scale applications.

Moving ahead, let’s look at the top reasons why you should choose ReactJS for seamless website development.

React is highly flexible. Once you learn ReactJS, it gets very comfortable to use. You can use it on an of platforms to build quality user interfaces. React was created with the motive of creating components for the web application.

A React component can be a button, text, label, etc. As React started growing, its ecosystem also evolved throughout the years.

You can also use React Native to build quality mobile apps. You can create a static site with React using tools like Gatsby. ReactJS also lets you create desktop applications using a tool like Electron.

It also supports several components using tools like Next.JS. Thus, we can say that ReactJS is highly flexible and an apt choice for building powerful eCommerce apps.

A faster loading website or app contributes to the better functioning of the site. Most of the developers use ReactJS for its speed and efficiency. ReactJS makes it possible for developers to develop an application that is fast and highly efficient.

With ReactJS, different developers or teams can write individual parts without any uncertainty. Any changes made in one component will not disturb the whole application.

It also helps the developers to write clean codes and break the application into components. This makes the site load faster and thus, attracts more customers.

If a developer is familiar with JavaScript, using and learning reactJS will be easy and quick. For those developers who are not already familiar with it, it might take some time, but they will understand to use it. In fact, a Javascript expert developer can achieve proficiency in ReactJS in just a few days.

Facebook is the most popular social media apps, and therefore, having Facebook’s support is a significant reason to choose React for headless website development.

Being a popular platform for building eCommerce apps and being backed up by Facebook, React has a massive community of developers providing dedicated support to the new developers whenever they encounter an issue.

Because of this vital community and robust support, React is trusted by millions of developers around the globe.

These were some of the top reasons for choosing reactJS for seamless website development. Using ReactJS for eCommerce will benefit you in the long run, and you will be able to grow your business quickly.

If you are planning to develop your next project with ReactJS, you might be looking for a trustworthy eCommerce website development company. If that’s the case, it’s time to get rid of all your worries!

Have You Heard Of Metizsoft Solutions?

You can hire ReactJS developers from Metizsoft Solutions for your next project and grow your business the right way. To know more about our services, reach out to us. 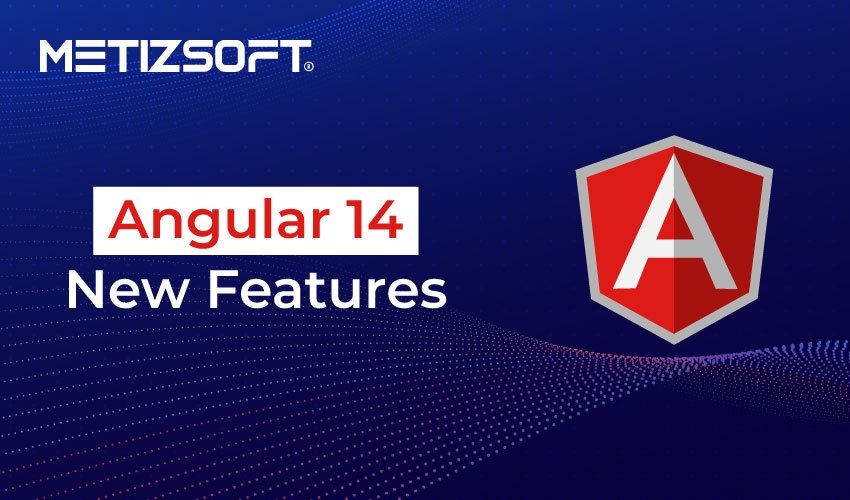 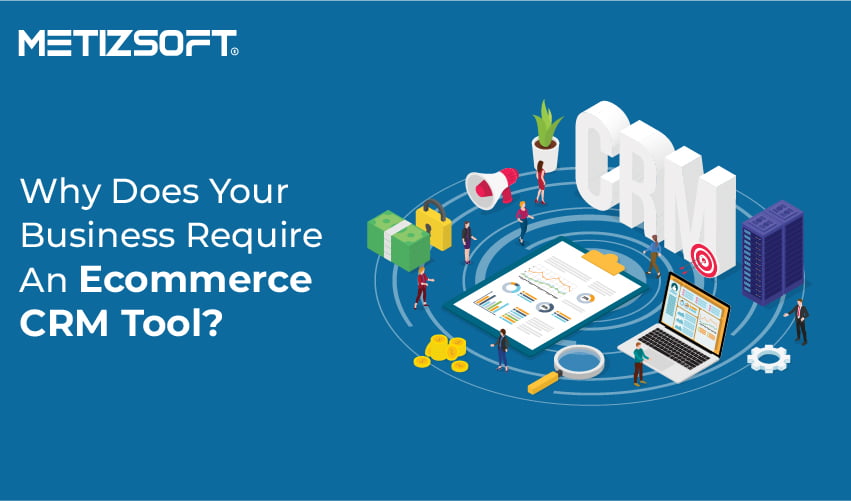 Why Does Your Business Require An Ecommerce CRM Tool?